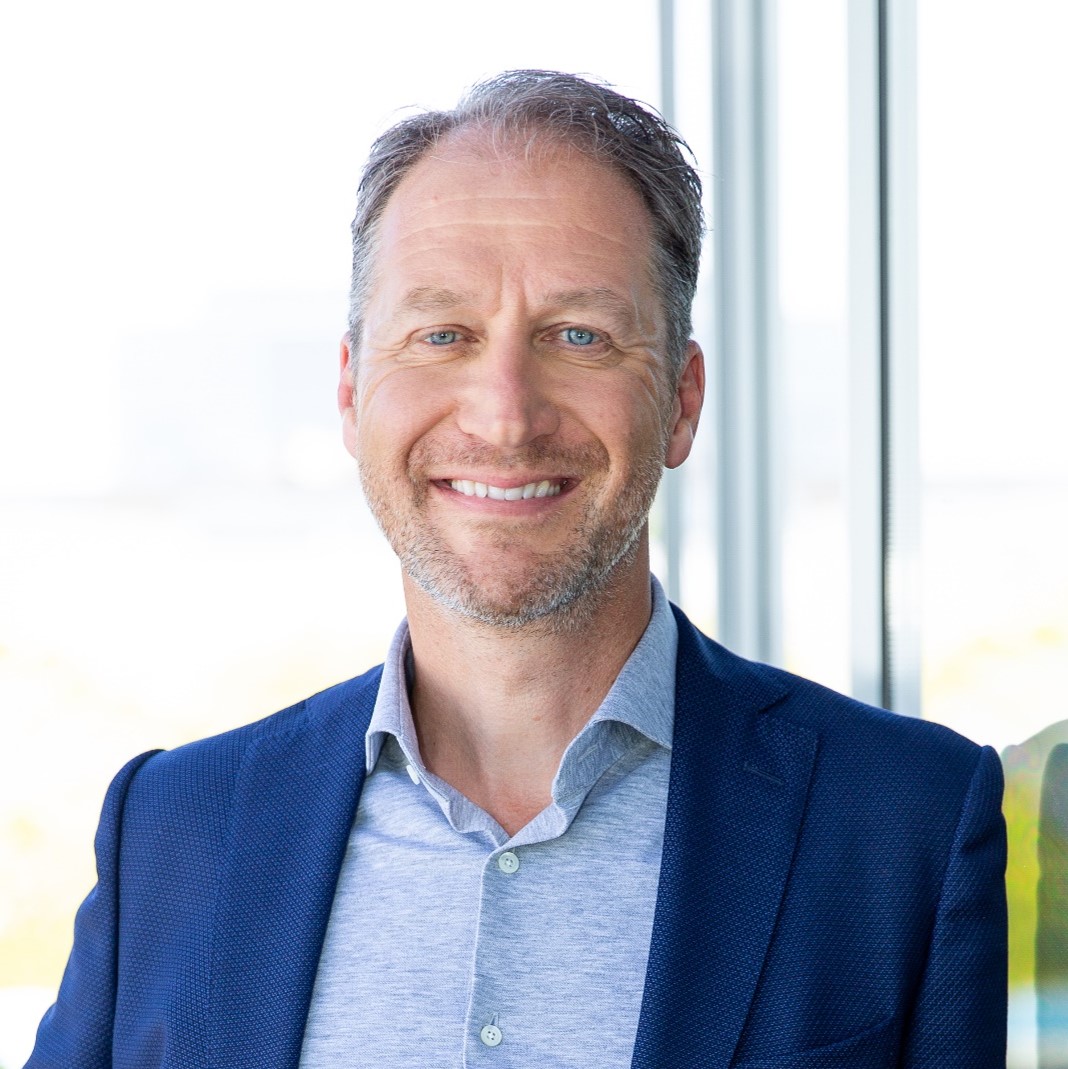 The Future of Mobility – Top Trends in Focus

There can be little doubt as the dust settles from the COP26 summit, that the world of transport is transitioning to a new era of eco-friendlier mobility.

Although mobility is not a new concept, transport models for fleet businesses are increasingly becoming technology-enabled and ever more connected. The advent of smart mobility solutions – platforms that are acting as a driving force behind our expanding mobility ecosystem – are ushering in new ways of working, journeying and serving customers.

Our evolving mobility landscape is also being influenced by current events. The semiconductor shortage, for example, has led to a lack of availability of short-term rental vehicles, forcing some organisations to consider alternative modes of transport and accelerate their adoption of new mobility management processes.

As we glance to the horizon – to 2022 and beyond – how will our mobility ecosystem unfold as new CASE (connected, autonomous, shared, and electric) innovations disrupt business transport? Moreover, how will day-to-day fleet operations be impacted?

In this latest blog, we explore the latest mobility trends and consider how they will play out.

Trend 1: e-mobility will pave the Road to Zero

The electrification of vehicles is clearly one of the core developments at the heart of mobility, with the drive to net zero prompting the shift.

Governments the world over have been announcing a raft of policies and regulations to help them hit ambitious climate targets.  EV initiatives and subsidies are now forcing the hands of the automotive industry to make the transition towards electric and many vehicle manufacturers have pledged to move to a full-electric future within the coming decade, such as Jaguar (2025), Bentley (2030) and Mini (2030).

Over the next few years, we could see more countries becoming more like Norway, the world EV leader where, in September 2021, nine out of ten vehicles purchased were electric[1]. With plans to abandon sales of fossil fuel vehicles by 2025, the country’s government has invested heavily in EV financial incentives, such as VAT and toll road exemptions, and charging infrastructure to help reach their goal.

In Oslo, the city’s government is making changes to become a virtually zero-emissions city by 2030. Electric buses are on the road, Norway Post (the national mail service) is using electric bikes to deliver parcels and every car will be required to be electric by the end of the decade.  Its port is also aiming to be the first zero-emissions port in the world.

New technology innovations will only speed up the EV revolution. A company has recently launched what it claims to be the world’s fastest EV charger, fully charging a car in just 15 minutes[2].  Ongoing charging and battery refinements like this will help to overcome consumer range anxiety and prompt more widespread EV adoption.

For fleets, the pressure is already on to move away from diesel and petrol vehicles, with experts highlighting the critical role of commercial vehicles in unlocking an EV revolution.

Trend 2: The pace will pick back up with autonomous vehicles

Driverless vehicles have been talked about for years and significant investment already committed to turn them from sci-fi movie stars into reality.

Progress has been disrupted more recently by the pandemic, however. Global lockdowns significantly impacted vehicle manufacturers and their supply chains, meaning investment in driverless technology was either scaled back or put on hold. Driverless car trials were also suspended.

The good news though is that the pace has once again picked up, with the global autonomous car market expected to grow by 36 per cent over the next two years[3].

Governments are introducing legislation to accelerate autonomy. In March 2021, Germany gave the green light to allow level four driverless vehicles – those that don’t need a human safety operator behind the wheel – on public roads by 2022[4]. Meanwhile, the UK announced owners of cars fitted with autonomous lane-keeping systems (ALKS) will be legally allowed to let their cars steer themselves on motorways at speeds up to 37mph (60km/h)[5].

New technology is also paving the way for driverless vehicles on our roads. One start-up, Urban.MASS, has revealed its driverless electric pods which can move independently on the road, then link together to travel along a specially-built railway track, with future passengers summoning the pod using a smartphone app[6]. The company plans to launch the pods in 2025.

There are still significant hurdles to overcome with driverless vehicles, such as safety fears, how they can co-exist with driver-controlled vehicles and whether our roads will need to adapt to communicate with them. But their obvious potential benefits – less congestion, reduced emission levels and more convenience – are sufficiently compelling to mean that they could still revolutionise the world of transport.

Trend 3: Vehicle-to-everything (V2X) will give us smarter, safer cities

Ultimately, the future of autonomous transport will rely upon developments in the vehicle-to-everything (V2X) space, with level five autonomy requiring real-time connectivity and reliable data.

V2X is the real-time communication between the vehicle and its surroundings, be that another car, roadside infrastructure or pedestrians and cyclists. Using sensors and 5G wireless technology to transmit data, V2X results in a smarter and safer city, helping to reduce road traffic accidents and congestion by rerouting journeys and updating traffic controls, as well as helping drivers to park more easily.

One recent V2X innovation is a new mobility platform which uses secure, anonymised and aggregated vehicle data sent up to 10 times every second to help improve road safety[7]. Vodafone, Nokia and Chordant worked with the UK Government Centre for Connected and Automated Vehicles (CCAV) and the Midlands Future Mobility (MFM) consortium to develop a platform which provides road users with live, highly-localised and targeted updates on lane closures, speed restrictions and traffic incidents. A trial of the system has recently gone live in the UK.

Verizon and Nissan have also collaborated to test technology that can notify drivers of pedestrians or other vehicles emerging from behind visual barriers[8].

Trend 4: We will see a new world of shared mobility

As MaaS (Mobility as a Service) and MoD (Mobility on Demand) evolve, the lines between the two will increasingly blur, opening the door to a new world of shared mobility.

Consumer behaviour has changed over the last few years, with customers expecting on-demand services with less emphasis on ownership. Pre-pandemic, according to a McKinsey report, more than 40 million e-hailing trips were being booked on Uber and Lyft every day, reflecting how shared mobility is gaining traction.

With new transport models becoming available, employees getting from A to B is likely to consist of multiple methods of transportation. This could be through subscription services, such as Lynk & Co who launched in Europe last year[9], e-bikes and even moped sharing.

On-demand public transport could also become commonplace. This year, two autonomous, on-demand buses launched as part of a trial in Singapore[10], while residents in Bromsgrove in the UK have been able to summon buses for local journeys since July[11].

Shared mobility uses data and behaviour intelligence to help a user get to their end destination as quickly and efficiently as possible, as well as providing notification of any delays and ETAs. It also offers cities a way to ease congestion by cutting the number of single-occupancy vehicles on the road. With mission-critical climate deadlines now looming, we will probably see governments introducing more initiatives to promote shared vehicle services in the years to come.

Are you looking for fleet and mobility management in Europe?